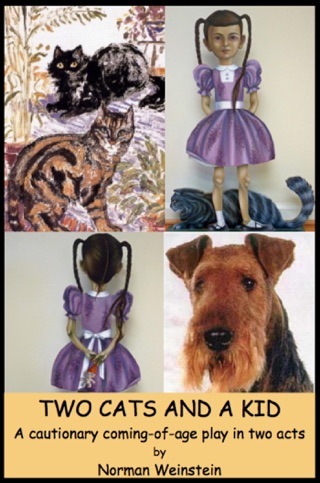 After the sudden loss of our beloved year-old Eddie, a dapple dachshund, his rescue brother Freddie went into a deep depression. We start searching dachshund rescue sites and pored over the options. Our big break, however, was when we went to the Dog Show and saw so many handsome and lovely dachshunds waiting for their forever home.

We took Freddie with us he's a mix , and he perked up the instant he saw dachshunds. We had a home inspection by another rescue group, so we were pre-approved on that front, and DREAM were so attentive to our needs. Though Freddie thought he had found his brother at the show, the smart folks at DREAM wanted us to look at one being fostered who was the littermate of the one Freddie liked. A few days later we showed up to meet "TJ," a perky, lovable, bundle of energy with an insatiable need to be held and loved. It was love at first sight, and though he had such a wonderful foster home, we left with him and hoped he would get along with our year-old cat.


He had a foster cat that he loved, and sure enough, at our house not only did Freddie welcome him with open paws but also the old cat, who has NEVER paid attention to anything or anyone but his humans, bonded with Toby TJ's new name. The bonding on all sides continues, and we are so blessed Toby is ours forever. At night our cat snuggles with him wherever he is, and when dad needs a nap, he has three furry brothers to help him. We have been most impressed by the matching that DREAM did for us - Toby's foster mom knew just the kind of home he needed, and he is the perfect fit for us.

We have been enjoying Lady so much! My daughter has a wonky sense of humor so she wants to rename her Snaart. Thanks for letting us adopt her. She is such a sweetie!

Why Do We Love Dogs So Much? So, So Much?

We picked up Jackie Tuesday evening. The first night was a little rough, but she is adjusting well. We decided to rename her Lady Bird. The pair get along wonderfully and are practically inseparable. They love to play and cuddle together at nap time, but we will have to work on sharing. Amber is doing awesome! She is getting more comfortable and well adjusted in her new home.

I named her Addy. This little girl has stolen my heart! Elsa brought a lot of happiness to our family. We love her and she knows this is her home. Thank you again! Welcoming Bella rescued July on top Buddy rescued march on bottom.

What a blessing our little Bella is. Many thanks to Connie DREAM foster for going to pick her up and taking her to our vet for an exam and to check for a chip then taking her home until we could confirm her owners were looking for her. We are so happy to announce that Wrigley has been reunited with her family! Cooper St. Just wanted to give you an update as to how Ms. Daisy is doing after being with us now for about a year. She has gained a little weight about 2 lbs. I've included a couple of pics of Daisy and Peaches who is deaf so you can see that Daisy is well taken care of.

Unfortunately, because of my income level and my own age, these will probably be the last "kids" that I will have, but they have both been a joy. This little guy has brought our family so much joy! 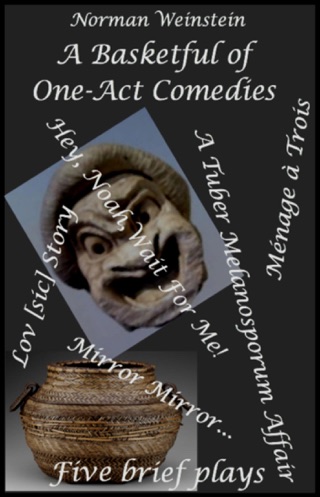 He is so much fun and keeps us very entertained… he loves playing with his big dog sister Sadie and makes sure she gets lots of exercise. All 4 of his cat siblings have grown quite fond of him as well and they like to play chase and tag with him too.


April she has fully adopted me as her job in life. She has only one issue in that she growls at the other two dachsies whenever they get close. That said she willing play with them in the yard. Go figure. Mini Cooper is by far the quintessential dachshund, having all the best qualities of the breed. She is exceptionally loving and dedicated to Jan. It is so wonderful that your organization was able to save her. He is adjusting quite well and even though he has been in the family such a short time, he thinks he rules the roost. And sometimes he does!

I have added a couple of pictures. The first one is Sparky after being with us a couple of months.

The second is one taken about a week ago of Sparky and his fur brother, Petie. No your eyes did not deceive you - Petie is a ferret. We recently adopted Baxter, formally called Weenee Wasabi. He has adapted well! Loves his blanket, even pulls it over himself!

Wanted to share how grateful we are for all you do! Here are some pictures of Carolyn a. Thank you! We love her and she is getting along well with Dudley formerly Jeremy Jansport and Rita. The pink collar is her real collar. Molly is doing great, we love her so much.

She never meets a stranger. Brownie and Strafe are doing great and are so very loved! They really are complete sweethearts. The first night at home, Strafe wouldn't come out from under the dining table. Now he loves to be held and cuddled by family and is slowly becoming brave enough to approach guests in our home. He has done very well with his vet visits and is not afraid to be examined. The change is dramatic; he really is learning to trust.

Brownie is an adorable cuddle-bug who shed his nerves almost immediately. He loves to play and be held! The pug part of his nature shows in his curly tail and sideways run. Both dogs enjoy playing with their toys and like to "gladiator fight" with each other until they're worn out and need naps. They also love to play in the sunshine in our backyard. They're not sure about harnesses and walks, though!

The transition of adding the pups to our family was pretty much seamless, and they've added so much to our lives. We're blessed to have them. We're so grateful to Dream for helping us find the newest members of our family. Strafe and Brownie are doing great and are so very loved! Comet and Lucy are enjoying romping around together in Mom's huge backyard. They just take turns being in the lead and are having a great time.

They both curl up for afternoon naps in Mom's king size bed and also at bedtime. It a person didn't know any different, they would think that Mom had raised them from young pups. Perfect fit for fur-ever homes! 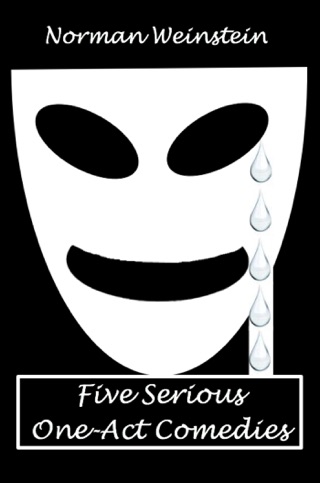 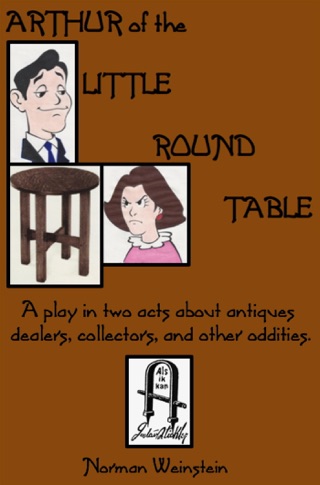 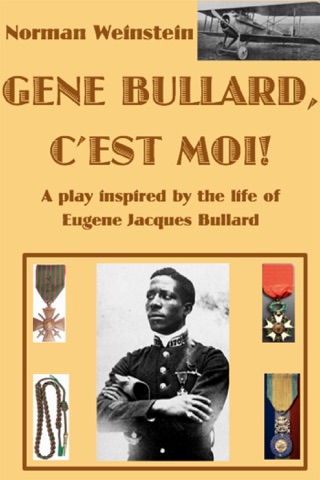 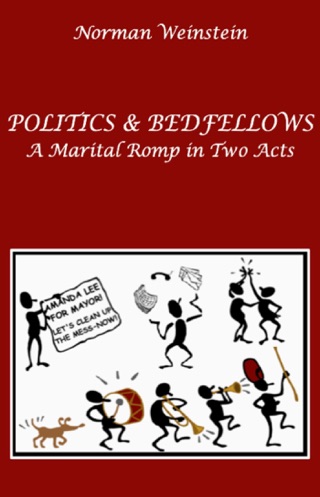 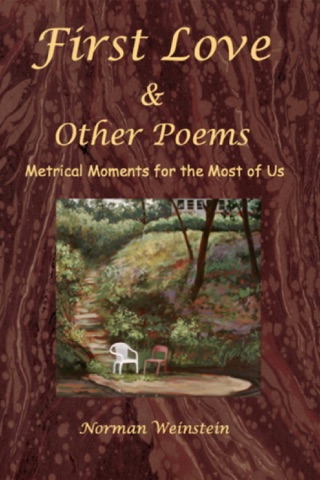 Related A Cat Whisperer Named Marcie: Or Cecil Made Nice